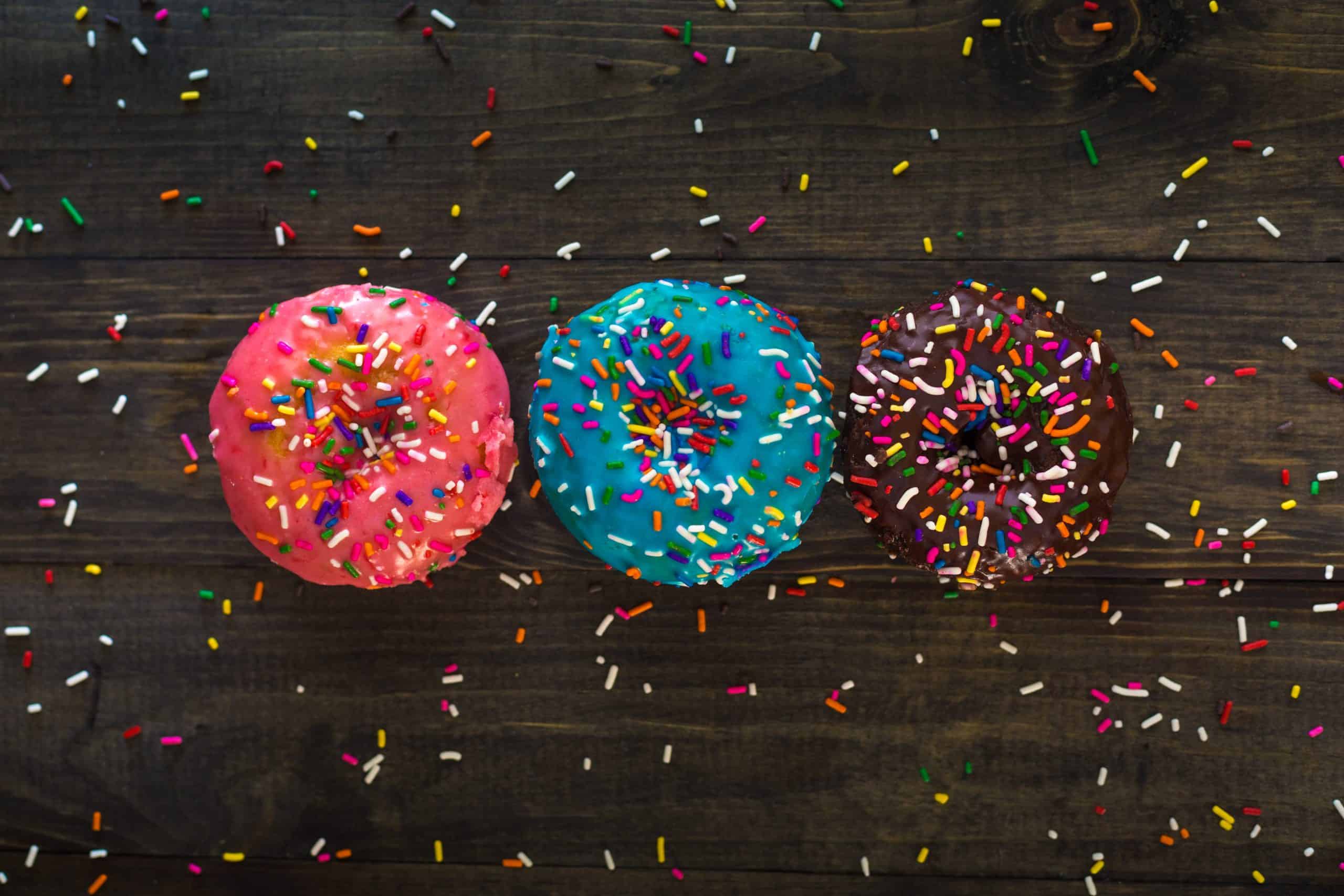 Doughnut economics explained
The ideas we have about growth and endless maximization of money is where we need to start thinking in a different way. If we want to make our world more sustainable we should stop considering economic growth as the main objective of everything we undertake. According to Kate Raworth, if we keep on following the old economic traditions, we will end up reaching the ecological ceiling of our planet. This means we will have to deal increasingly with issues such as climate change, biodiversity loss, and air pollution.  In doughnut economics, these aspects are represented in the outer side of the doughnut. At the same time, we lose sight of the inner part of the doughnut, the place where essential living requirements such as housing, health, and social equality are located: the social foundation.

Doughnut economics applied to urban tourism
If we apply this theory to tourism, we can see that this unbridled growth in urban tourism causes problems that can be easily placed in the doughnut model as well.  Many cities aim at growing tourism because of the economic benefits it can bring to both the city and its residents. But at some point, the positive (economic) benefits are being outweighed by the negative ones. Due to overcrowding of the city, problems such as congestion, pressure on cultural heritage and conflicts over land use start to arise. This is what we can position in the outer part of the doughnut. Simultaneously, aspects of the inner part of the doughnut are overlooked because residential living and affordable housing, for example, are at stake. In short: the ecological ceiling of the tourist city is reached. Local governments across European cities are currently struggling with these problems and residents are more and more rising up against the ever-increasing influx of tourists.

From overtourism to a sustainable tourist destination
Despite the fact that many cities are being faced with the challenges of overtourism, most of them cannot seem to let go of the idea of continuous growth. For example, Copenhagen now has a tourism strategy to change tourism as it is, called ‘The war on tourism as we know it. The aim is to attract a type of tourist that is good for the city and fits better with the identity of the city and local life. However, one of their main targets by which they measure success is still growth. The same goes for Barcelona, a city which has definitely been suffering under the pressure of tourism and therefore now has a strategy focused on becoming a sustainable destination. This means amongst other things that residential living is preserved by attracting the ‘good’ tourist. However, despite that the city wants to mitigate issues related to overtourism, growth is still pursued in the strategy as well.

Both cities have ambitious plans to create a more sustainable form of tourism and what both strategies furthermore have in common is that they focus on growth of ‘better’ tourism. In Copenhagen’s strategy, this is specifically described as people-based growth and sustainable growth. This, however, is still the wrong way of thinking, Kate Raworth argues, because calling something, for example, green growth or responsible growth is not the solution to a more sustainable future.  To truly become more sustainable, we should let go of the idea of growth altogether as a goal, and find alternative ways to measure success. Likewise, urban tourism can only be truly more sustainable when we shift our focus to other factors than economic growth.

Changing our way of thinking about growth
We cannot grow forever, not as humans, not as the world and not as a touristic destination. Sure, at first some growth is good, like all things in life grow. But, as Kate Raworth explains, at some point a flower flourishes and then it stops growing. This should also be the case with tourism. When a destination is emerging, growth can be good, but there should be a point when we realize a destination has flourished and at that point, the focus should not be to keep on growing. The key to a more sustainable and successful destination should then be sought in other parameters than tourist numbers and the amount of money they bring along with them.

PrevPreviousRegulating Airbnb: the struggle of cities
NextThe impact of community-based tourism in KyrgyzstanNext

© 2020 All rights Reserved. Made by Daniël Groothuis.