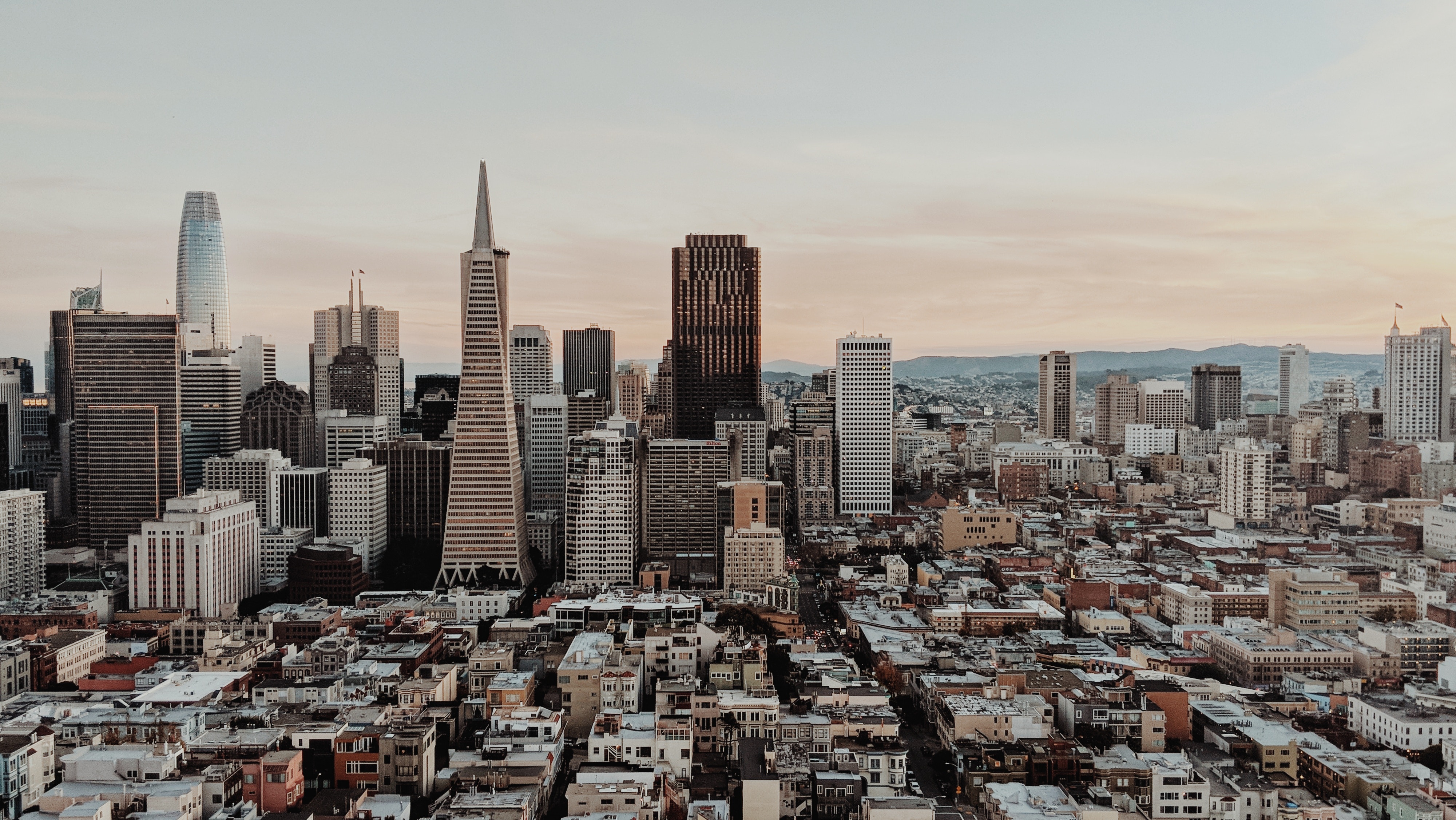 Regulating Airbnb: the struggle of cities

Cities around the globe are breaking their heads on how to respond to Airbnb and other short-term rental platforms. And even though this player has been in the field for over a decade now, cities are still struggling with the question: what to do with Airbnb and how to regulate? But what is it that they are struggling with exactly? And why is regulating so hard? These and other questions will be answered in this article that is a short version of my earlier published article in Current Issues in Tourism.

Why is Airbnb such a big deal for cities?
The past decade, since Airbnb’s inception in 2008, the amount of short-term rentals in cities has been growing at a rapid rate.  Because this type of apartments is usually cheaper than traditional tourist accommodations, city trips have become more affordable. This, in turn, has led to an increase in city tourism. For cities, more tourists means more money, so that is the benefit of Airbnb. But there are also negative issues that are being related to the presence of Airbnb.

This is mostly because Airbnb apartments are often located in areas that are meant for residential living, and not for touristic vacations. Local residents in cities with large amounts of short-term rentals are complaining about nuisance, a change of local culture and lack of social cohesion. Moreover, short-term rentals are being accused of further stimulating or starting gentrification processes which lead to higher rents and housing prices. Eventually, this can result in displacement of local residents and businesses. Even though we currently know too little to determine to what extent this is true, cities that are experiencing such issues want to be ahead of the game and have started to take action by regulating Airbnb.

What regulatory options do cities have?
Since there is little existing knowledge on the exact impact of Airbnb in cities, regulating is hard. Roughly there are three approaches cities can take: prohibit, restrict or basically just let it be (laissez-faire) while collecting tourist taxes to enjoy financial benefits. My research, which was conducted at the beginning of 2017, looked at the regulatory approaches of eleven cities across the United States and Europe to give a better idea of what specific options cities have when it comes to regulating Airbnb. It turned out that regulatory approaches still largely vary between cities, depending on the underlying issues the short-term rental policy aims to resolve. In Barcelona and New Orleans for example, partial bans on short-term rentals in certain neighbourhoods have been put in place while in cities such as Denver and Amsterdam only a cap was put on the number of nights an apartment can be rented out per year, on the condition that the owner is the primary resident of the apartment.

It is clear that cities cannot adopt a one-size-fits-all policy when it comes to regulating Airbnb, as they all have different aims and underlying issues. In some cities like Berlin and San Francisco, the focus lies, for example, with protecting affordable housing. Other cities are more concerned with easing the pressure of over tourism and some cities are just trying to mitigate some negative aspects while enjoying the financial benefits it can bring to a city. The analysis has resulted in a model with three different regulatory approaches and their related aims.

Enforcement Difficulties
Apart from drafting a suitable regulatory approach, there is the second issue for cities of enforcing these regulations. At the end of the day, the big question is who to hold accountable when the rules are violated. Is it the Airbnb host, the tourist staying there or Airbnb itself? Most cities choose to go after the hosts but some have tried to fine Airbnb or even guests staying in a short-term rental. The problem with enforcement lies with the online nature of the business. Since Airbnb is operating as an online platform only, enabling individuals to rent out their apartment, it is hard to regulate the platform. But since Airbnb hardly shares data on its users due to privacy issues, enforcing regulations by going after the hosts or guests can be an even more tedious process. Moreover, hosts have found clever tactics to prevent them from being found by enforcement officers. And even if the regulations are enforced, the question remains if this always results in the desired outcome. Is nuisance, for example, diminished if the number of nights allowed to rent out is limited?

As cities are still far from figuring out what the impact is of Airbnb and other short-term rentals, it is even harder to say what the effects are of those regulatory approaches. For now, it raises the question to what extent regulating Airbnb and other platforms is actually realistic. It seems that no matter the chosen approach, banning or restricting, neither option seems to be completely enforceable at this point. Not making any move, however, is not really an option for cities either, especially not with residents pressuring local governments increasingly to take action. It thus remains a debate for the future how cities can best adapt to the changes short-term rentals have brought to urban tourism dynamics.

© 2020 All rights Reserved. Made by Daniël Groothuis.