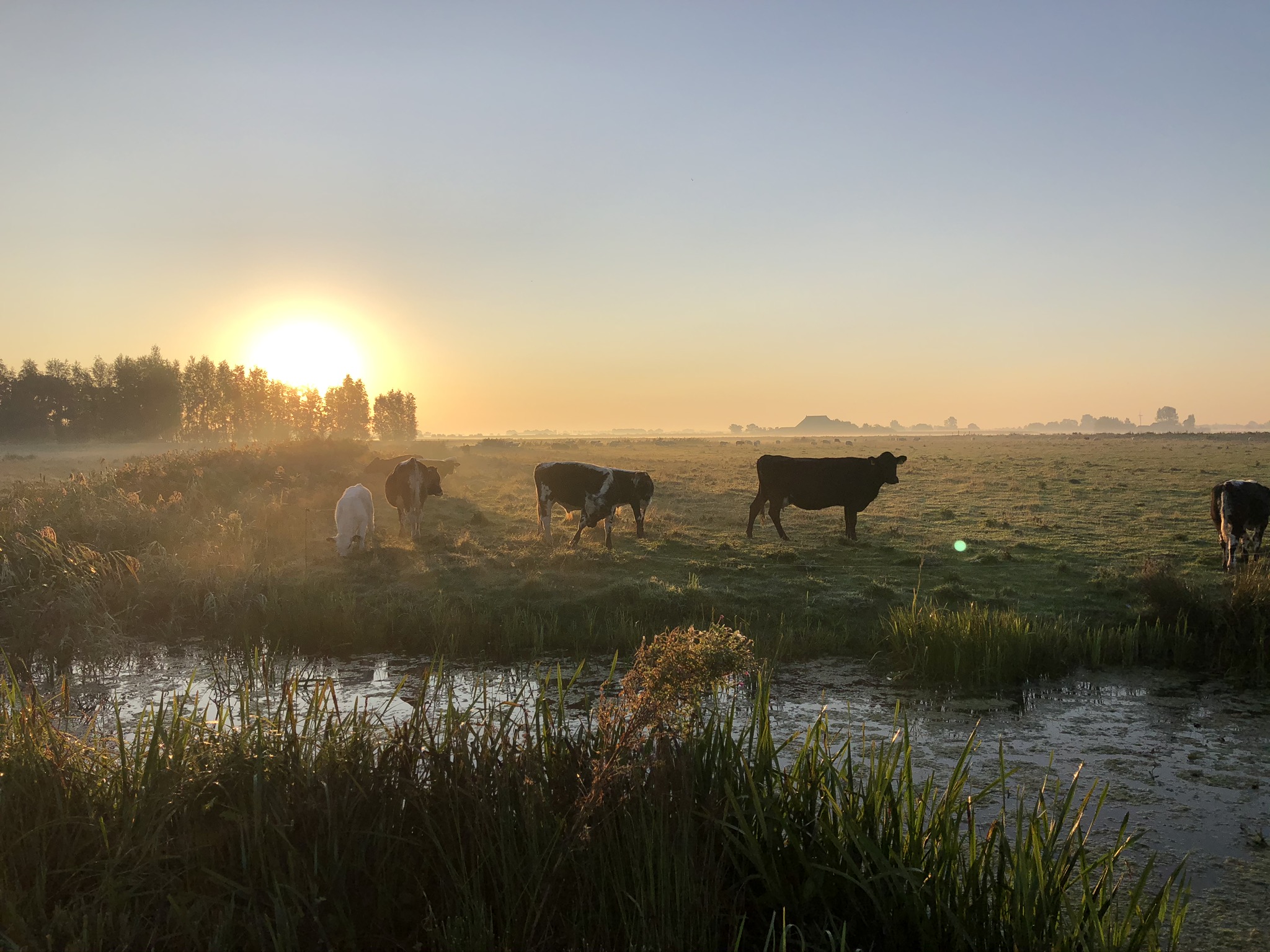 Be a responsible traveller and do not visit… Amsterdam

In an era of overtourism, many destinations are suffering from selfie-taking crowds waiting in line for that one insta-worthy shot. Even though these destinations cannot bear any more visitors, the posts on social media keep on drawing more crowds. At the same time, there are many places on earth that remain relatively unvisited but are equally (or even more) beautiful. Pre-covid times, Amsterdam used to be full of tourists. So full that most residents would actually advise you to visit other places in the Netherlands. Dutch people may have discovered the hidden gems of the country, but international travellers certainly have a lot left to explore. A year of travelling in my own country made me discover all the amazing places in the Netherlands. Once international travel is possible again: be a responsible traveller and do NOT visit Amsterdam. Read here where to go instead!

Zeeland
Crowded in summer, however, Zeeland remains beautifully unspoiled and is way less visited during other times of the year. Even though the Germans (Dutch people will know) come mostly for the beaches, which are indeed stunning, Zeeland is so much more than that. This province, for example, is home to my favorite area for ‘hiking’ in the Netherlands: Boswachterij Westenschouwen. There is a forest, dunes, beach, ponds, and with some luck, you can even spot deer!

The capital of Zeeland, Middelburg is enchanting both in summer and winter. Almost this whole city can be considered historic city centre with traditional houses, narrow streets, canals, and bridges. Middelburg is the perfect destination for a lovely afternoon stroll without the crowds of Amsterdam.

What has been the biggest discovery for me in 2020, is that there are Flamingos in the Netherlands during winter! Apparently, food conditions are better here than in Germany (never knew there were flamingos in Germany either), so they hibernate in the Netherlands. Technically not in Zeeland, but only one ‘island’ above (Goeree-Overflakkee) so you can make an easy day-trip. Bring your binoculars though because otherwise, all you will see are pinkish dots in the distance…

Nijmegen
This is probably my favorite city in the Netherlands (I might be a bit biased though because I used to live here during my master’s program). With a history of almost 2000 years, Nijmegen claims to be the oldest city in the Netherlands. It’s also one of the few cities with hills in and surrounding the city in this otherwise flat country – need I say more?! What I love about Nijmegen is that it is compact and cozy and there are many local shops, cafés, and restaurants. My personal favorites: Philipse Koffie en Brocante for coffee and lunch, brewery and beer cafe/garden De Hemel, Afghan restaurant Hafiza and all-day-everyday cafe De Blonde Pater.

What I love even more about Nijmegen is that only a short bike ride brings you to all kinds of landscapes, ranging from grasslands, hills, forests, and the river Waal. Don’t forget to check out the Ooijpolder, Millingerwaard to spot some semi-wild Konik horses and the area around Berg and Dal for hills and forest.

Friesland
Craving some typical Dutch landscapes? Friesland is your place to be. In this province, you’ll find meadows, cows, flatness, windmills, water, the whole shebang. In my opinion, it does not get any Dutcher than this. As most rural areas, Friesland is dealing with considerable issues such as a mostly older population, braindrain, ecological issues, and therefore a relatively week image. They want to improve this by developing tourism, mostly in the northeastern part of the province and showcase the history, cultural heritage, and water of the area. Because few people visit this part of the province, responsible tourism is more than welcome.

Highly recommended is staying at natural and small-scale campsite It Dreamlân, run by a local family with amazing views on the surrounding fields all day long. Worth a visit are some of the small villages or the charming capital Leeuwarden. The best thing to do in Friesland however is enjoying its water. Albeit sailing, canoeing, or my personal favorite: wadlopen. As Friesland borders the Wadden Sea, you can make wonderful excursions walking the sea when the water is low, varying in length and intensity. Don’t forget to bring your old trainers as you might have to wade through gullies filled with water and mud!

Limburg
Limburg is the most southern province of the Netherlands and is mostly famed for its hills which are much loved by Dutch cyclists. This province is also home to the highest point in the Netherlands, we call it a mountain (Vaalserberg) but it is actually only 322,5 meters high. No less than three national parks can be found in Limburg as well as many other green areas spread out over the province.

The whole province is known for its Burgundian atmosphere which means loads of good food and wine. Especially Maastricht is a winner in this department if you ask me, with a lot of variety in the types of food (and also great options for vegetarians/vegans!). There has been some feud with Nijmegen about the title ‘Oldest city of the Netherlands’. Maastricht lost the battle, but fact remains that this is an old city as well, full of its own character. Go for a walk through the historic city centre or take a stroll along the Maas river. Two unexpected places that I love in Maastricht are Lage Fronten – old fortifications where nature has taken over and awesome views on the city are guaranteed – and the Dominicanen church which houses the most amazing bookstore these days.

A year of travelling in the Netherlands has made me discover some lovely places in my own country and confirmed what I already knew: there are so many places worth visiting beyond Amsterdam with destinations that are actually happy with some more tourists. There is certainly more to discover, yet this is my list for now. So, for those of you not residing in the Netherlands, next time you visit my country: be a responsible traveller and do not visit Amsterdam but do enjoy everything else the Netherlands has to offer! Have you been to one of those places? Or are you missing one of your favorites in this list? Let me know in the comments below!