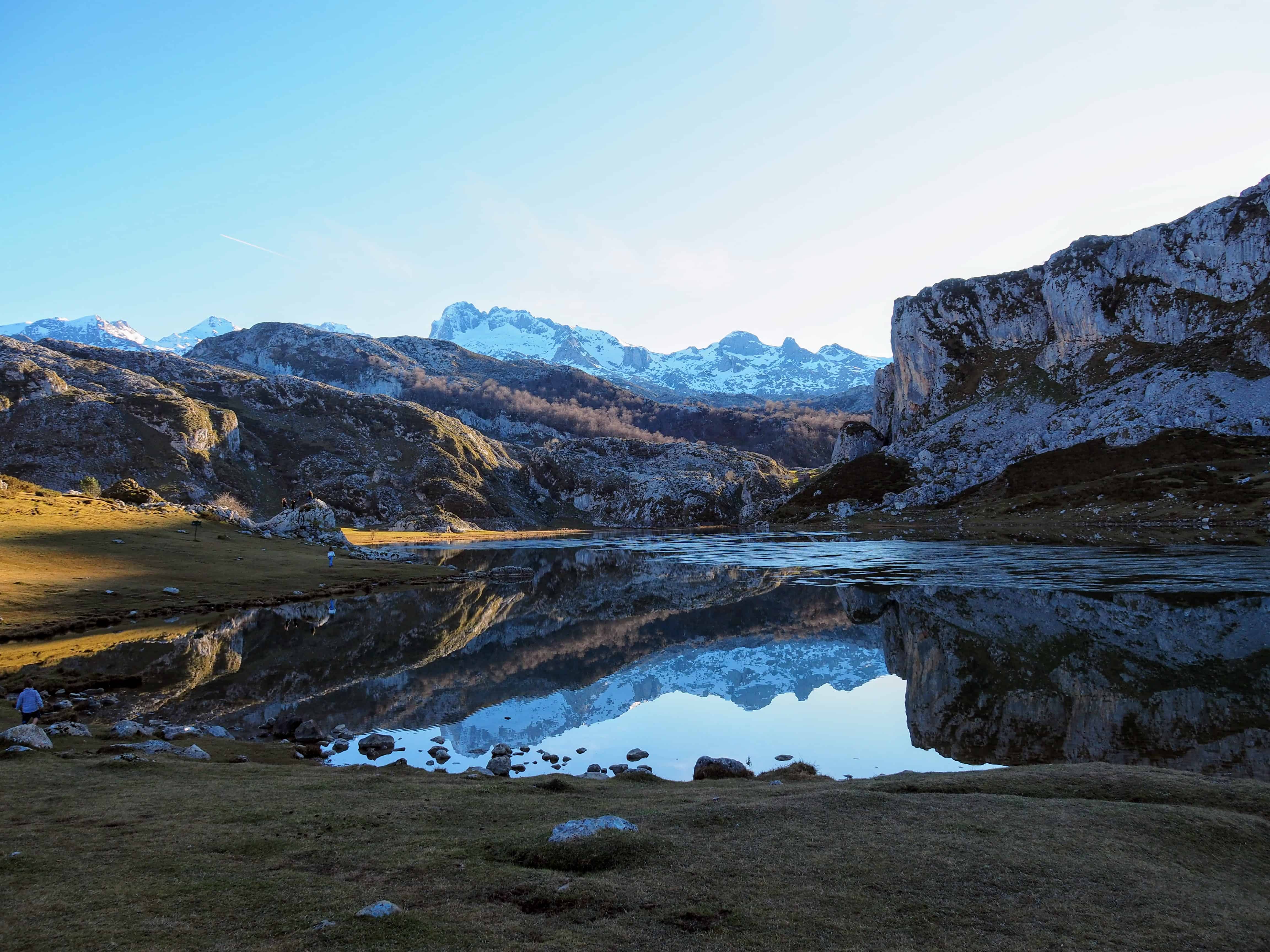 Be a responsible traveller and visit… rural Spain

In an era of overtourism, many destinations are suffering from selfie-taking crowds waiting in line for that one insta-worthy shot. Even though these destinations cannot bear any more visitors, the posts on social media keep on drawing more crowds. At the same time, there are many places on earth that remain relatively unvisited but are equally (or even more) beautiful. An example of this is rural Spain, where many inhabitants have left in search of better economic and job opportunities. If you want to be a responsible traveller and discover something new, instead of visiting the best known-destinations, this time visit… rural Spain. Read here why!

Why rural Spain?
When we think of travelling to Spain, sun, beaches and probably Barcelona or Madrid come to mind.  But Spain has so much more to offer. Did you know for example that Spain is one of the most biodiverse countries in the European Union?  It contains four out of nine biogeographic regions of the European Union which are the Atlantic, Alpine, Mediterranean and Macronesian regions. With that, it is one of the 25 biodiversity hotspots in the world! The country is thus rich in natural abundance. Add some picturesque villages, amazing food, (mostly) good weather and small but vibrant cities to that, and you have found all the perfect ingrediënts for your next holiday destination. What is more, is that Spain is not only worth a visit during the summer months, it can be equally stunning in all other months of the year as the landscapes change with every season.

How is the tourism model more sustainable?
Spain is experiencing high levels of depopulation, but only in certain areas. According to Spain’s minister for territorial policy, 90% of Spain’s population lives in 30% of the country’s total surface. The other 10% is spread over the remaining 70% of the land. This results in a population density of only 14 inhabitants per square kilometre, also referred to as ‘demographic desserts’ in Spanish. In some cases, towns in rural areas have experienced a drop in population up to 90% leaving towns close to empty, and in some cases completely abandoned.

As you can see on the map, people are mostly leaving the rural areas to move to coastal regions or cities. While some parts of Spain are getting empty (blue parts in map), others are becoming overcrowded (red parts in map). At the same time, most of these crowded areas are currently also the most attractive for tourists to visit. However, being crowded with locals already, tourism only adds to that and many beach destinations, including famous Barcelona, are suffering from overtourism, especially during the summer months.

By visiting a lesser-known and less crowded area of Spain, you can take away some of the pressure of those destinations while supporting the local economies of the areas that need it most. As the population is scarce in rural areas, the unemployment rate is sometimes as high as 24%.

How can you contribute as a responsible traveller?
There are so many wonderful and unknown regions to explore in Spain. How about a visit to for example to beautiful Castilla y Leon, Asturias or Galicia? These are all areas with high depopulation and unemployment rates. However, more tourists does not always mean more money and jobs for the local economy. This is what you can do to avoid economic benefits from leaking out of the destination. By spending money on local businesses such as bakeries, cafés, and supermarkets, the local community might benefit from your stay. Because more people are using those facilities,  they might be able to continue to exist. At the same time, staying in locally-owned accommodations and booking your activities with local entrepreneurs, you will also get a more personal experience in return.  Consider travelling off-season to support the local economy year-round.

We for example had a lovely stay in a ‘casa rural’ (rural house), in Serra, only an hour from Valencia. The accommodation is certified by the local government to stimulate tourism in the area and we received the warmest welcome with much advice about what to do in the surrounding areas. The house was located in the middle of the lovely town and from there it was only a short walk to numerous hiking trails and the ruins of the Serra castle.

If you’d like to learn more about depopulation is Spain and rural life as it used to be (there’s a great deal to learn about sustainable practices!), make sure to pay a visit to Mas Blanco (San Augustín) in the Aragón region,  an abandoned town where association Recartografías has been restoring some of the buildings to show the history of it, including a small museum where you can learn about rural life.

By spending a few months in Spain, discovering some of its less famous areas, I learned so much about the country’s cultural and natural richness. Little did I know about all the diverse and beautiful landscapes in the country, sometimes moving from  25°C at the beach to 10°C in the mountains, within only one hour.  So, for those seeking to be amazed and discover places beyond the Costa Blanca and Barcelona: be a responsible traveller and enjoy all that rural Spain has got to offer you!

More impressions? Check out my highlight ‘Rural Spain’ on Instagram for a detailed photo and video report of the destinations!

PrevPreviousThe real stories behind the best neighbourhoods of Valencia
NextWe’re all in it together: sustainable tourism post covid-19Next